Ryan Yeoman took charge of the team with manager Stuart Morgan working away. Ryan Howe returned to the bench after a long spell out with an injury. Lee Whetters in central defence was playing his last home match before he takes over at Foxhole as player manager in the summer.

Bude Town who still needed points to avoid finishing bottom of the table made the opening chance when a through ball sent the Bude striker clean through but Chapman in goal made a good save to keep the scores level. Ollie Deadman had a shot blocked after a cross from Harris. Stone almost scored the opener but couldn’t quite connect to a ball fired across the face of goal. The ball was worked back to Coombes whose shot went just wide. Yeoman had a shot deflected over after the ball was cut back from Rendle on the left. St Blazey were on top and looking the most likely to score but it was Bude who took a shock lead in the 30th minute. A break away led to a shot from the right of the box being saved. The loose ball was chipped over one defender and the shot beat Chapman on his right hand side. St Blazey were not behind for long though as a Broomfield corner was swung in towards Coombes and the ball flicked into the near post of two defenders to level the scores after 39 minutes. Almost from the re start a ball into Coombes on the edge of the area was held up well and laid off for Yeoman coming in to hit a lovely effort into the top corner for his first goal of the season and put St Blazey in front. Amazingly there was still time for St Blazey to add a third. The ball fell to Coombes 40 yards or more from goal who spotted the Bude goal keeper off his line and hit a fantastic shot that looped over the goal keeper with him well beaten. His second goal from distance in recent matches having scored a similar effort against Mousehole. St Blazey had scored three in five minutes to turn the game around.

St Blazey having scored the late goals in the first half started the second half in complete control. St Blazey forced corner after corner but a fourth goal didn’t come. Chapman was again needed to preserve St Blazey’s two goal advantage when a Bude break lead to a shot being saved from the right side of the penalty area. The ball was worked back to the edge of the box and Chapman had pull off another good save pushing the ball around the post for a corner. Ryan Howe came on for Broomfield in the 65th minute on his return from injury. Coombes had a chance to add score his second of the match when he was put clean through but his effort was weak and easily saved. A ball into the box was flicked on for Eaton to cut the ball back but but the deflected cross fell to Coombes who blazed the ball over the bar with the goal gaping. Bude were holding on but it took a wonder strike to add the fourth. After earning another corner, Rendle took the corner short, Eaton taking up postion received the ball and took one touch before bending a wonderful effort in off the cross bar into the top corner for a late contender for goal of the season. Bude added a late consolation when a penalty was awarded for a foul and Chapman dived to his right and ball was well placed into the opposite corner. The final whistle went soon after and St Blazey had won their final home match of the season.

Man of the match, Lewis Coombes. Forced the mistake for the equaliser, set up the second with good hold up play and scored another wonder goal from 40 yards or more.

Next up for St Blazey is a trip to Illogan on Saturday, kick off 3.00pm, before their final league match away at Mousehole on bank holiday Monday with a 2.30 kick off.

Chris and his dog prepare the match day program

The tea ladies on match day

The home end at dusk

The players head off after the final whistle

Toby Chapman has his friend waiting

Toby Chapman and his dog 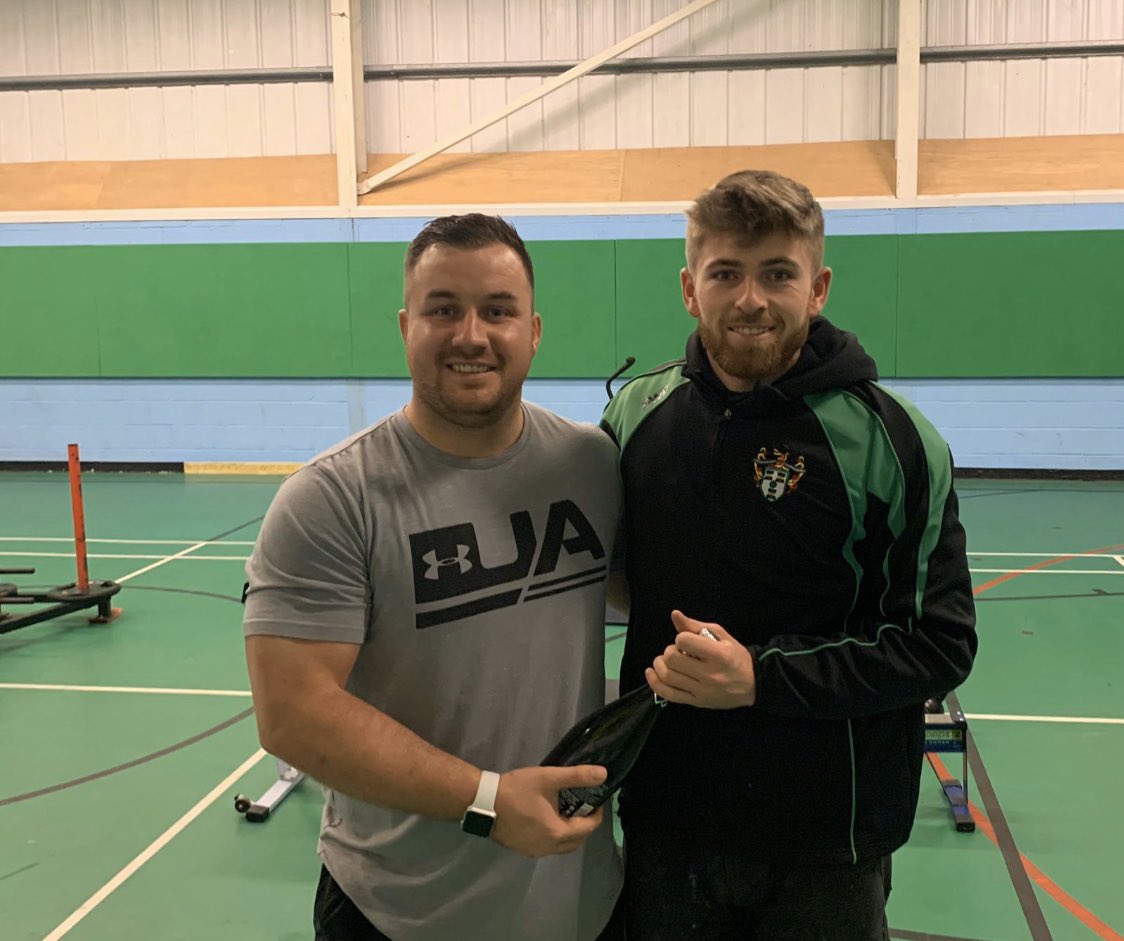 St Blazey A.F.C hold bingo evenings every week on Sunday, Tuesday and Thursday evenings. Eyes down at 7:30pm. Bingo evenings are held in our function room.

Would you like to win £100? You could with St Blazey’s ‘Go For Gold’ draw which takes place every month. To enter its only £6 a month. If you are interested in joining, please see Martin Richards for more details.
Will you be in the draw for February 2020? 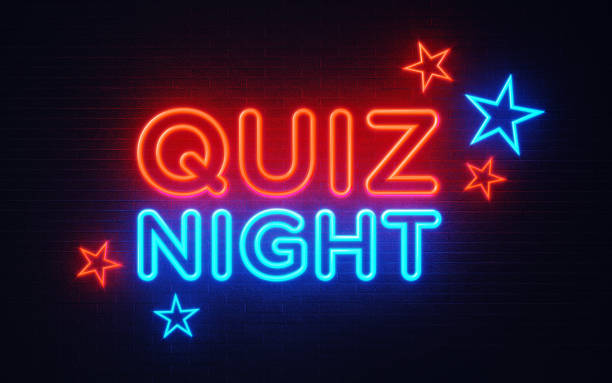 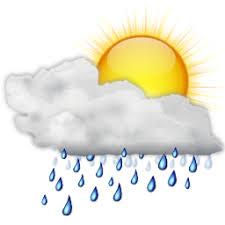